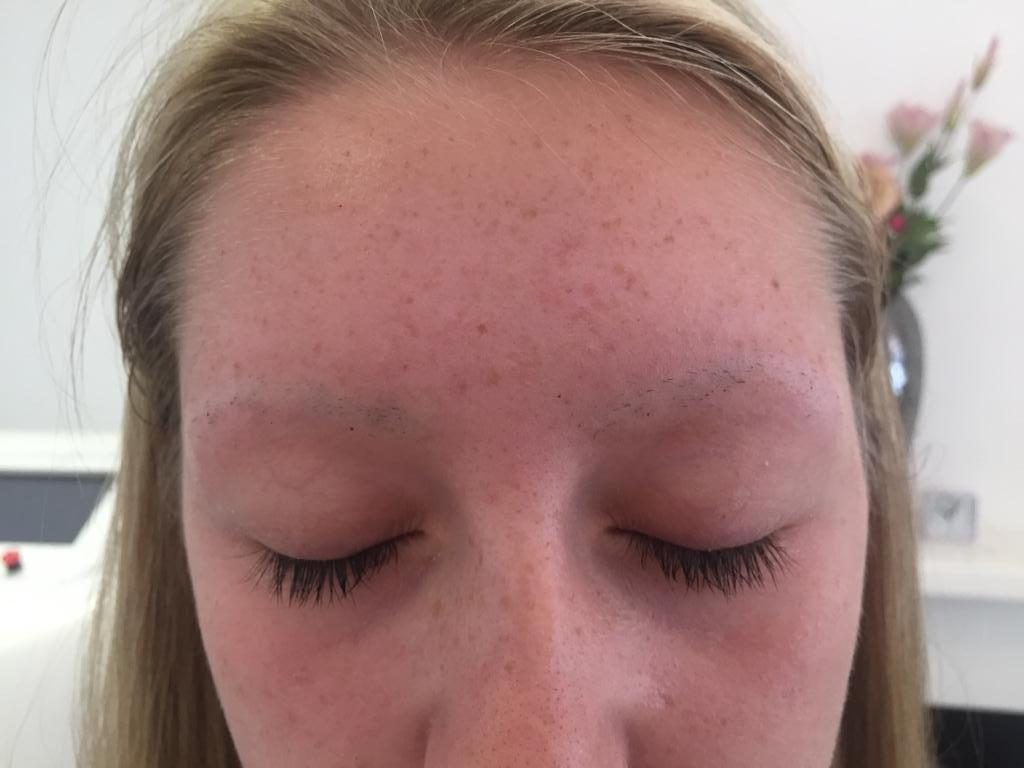 Kayla began to lose her eyebrows when she was 12 years old. They started to become very sparse, until one morning, she woke up and there was absolutely no hair whatsoever – we thought she had shaved them off! As you can imagine, this was devastating for a young girl who was almost a teenager, as your eyebrows are such an important part of your facial structure and have such a huge impact on your appearance.

We decided to take her to the doctors, where they took blood tests and tried to tell us that it was just due to stress, or it was a consequence her age. Eventually, we got the diagnosis that Kayla was suffering from Eyebrow Alopecia.

Her two older sisters and I did our very best to draw on her eyebrows, which is extremely difficult when you’re not really sure what you’re doing and have no guide to go by. Kayla would be in tears every day, which was very frustrating and heart breaking for us all. Because of her condition she was badly bullied by her peers who would call her atrocious names and as a result she lost all her confidence. When she was invited to sleepovers at her friend’s houses she wouldn’t go because we wouldn’t be there to help her draw her eyebrows on in the morning, she wouldn’t even go on days out for fear that it would rain, and her eyebrows would smudge.

I started looking into microblading and found the Tracie Giles clinic in Knightsbridge. It was a long way from our home in Scotland but we knew it would be worth the journey if it helped Kayla rebuild her confidence. You can imagine our joy when I got a referral from our Doctor, who completely understood our situation, recognised the impact of Kayla’s condition and was more than happy to recommend her for treatment.

On 15th August, Tracie Giles accepted her referral and that was the day that completely changed Kayla’s life. We flew to London and the lovely Natasha carried out her microblading treatment. The results were amazing! For the first time in two years, Kayla was smiling from ear to ear – she was so happy! We have continued to visit the clinic ever since and wouldn’t go anywhere else. 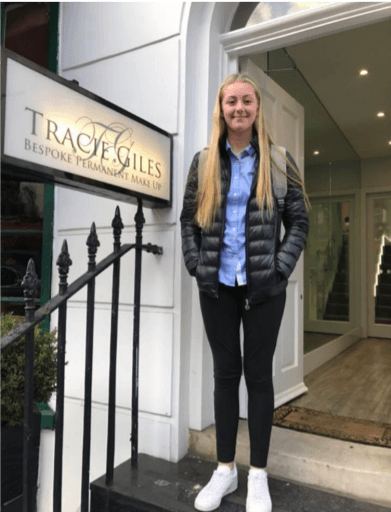 Tracie and every single one of the girls who work with her have been so lovely. They made us feel so welcome and always praise Kayla on how beautiful she looks. She leaves feeing so special every time and is at a stage now where she doesn’t care if they don’t grow back, as she is so happy with the way they look!

At 16, her confidence has grown so much! She is now finishing school and will soon begin an apprenticeship in the construction industry. She has lots of friends and enjoys sport, playing for the local football team with no fear of sweat making her eyebrows smudge. There just isn’t enough awareness or any help available for sufferers alopecia and I can honestly say that her treatments with Tracie Giles have done more than just transform her appearance, they have changed her life. 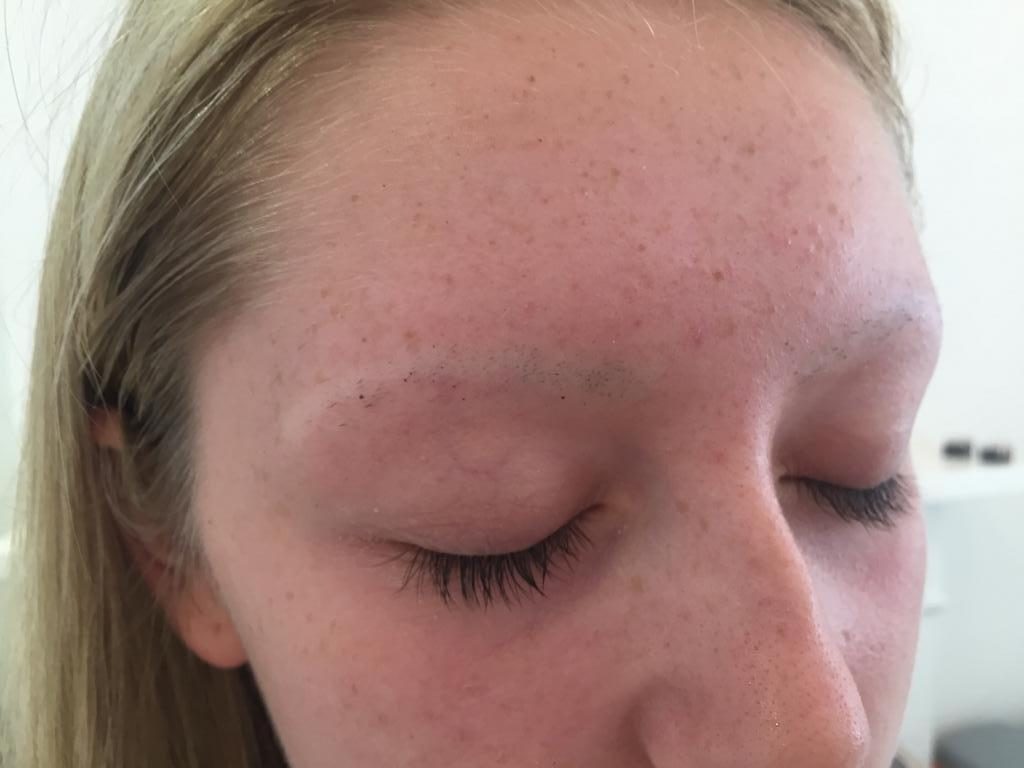 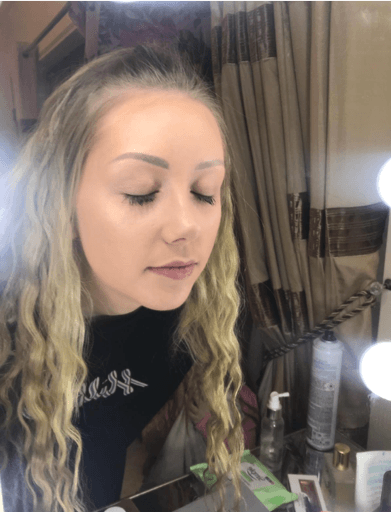